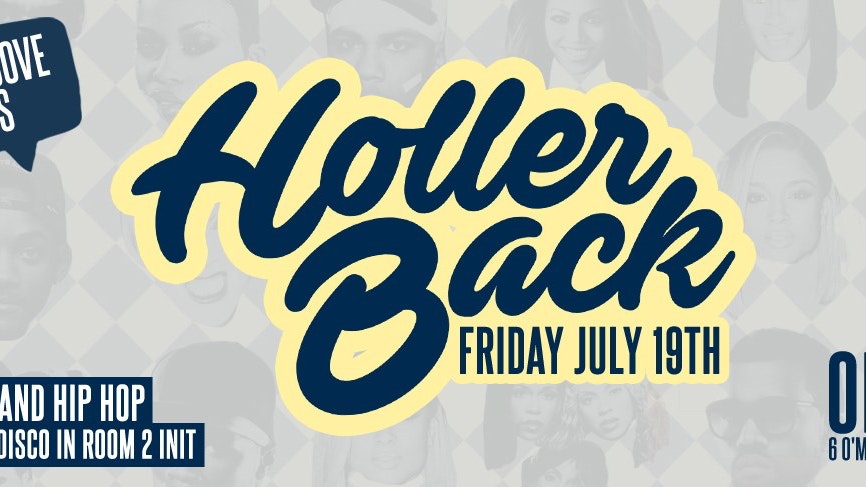 The Week’s Line up also includes Half Cast Pod Cast host and the ladies favourite, WSTRN’s Tour Dj… DJ Chuckie Online! A legend in the game if you haven’t heard him bringing down the clubs before you’ve all seen him on the pod casts!