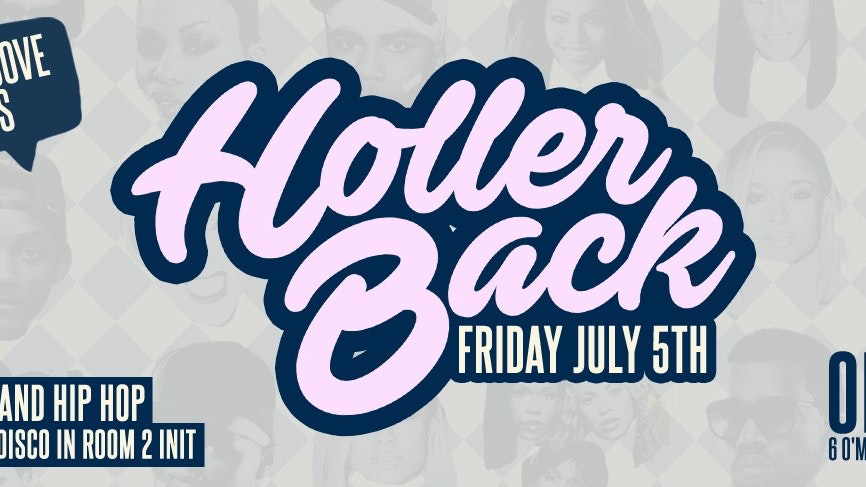 This Week Keeping in Cool in Room 2 we have the London Disco with DJelley & Friends on the 1’s an 2’s.