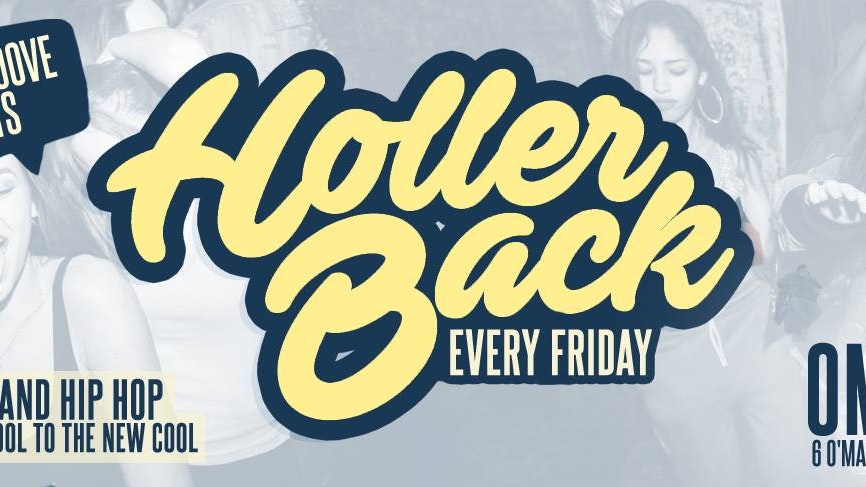 London’s Hottest Friday Night party for anyone who wants to ACCTUALLY DANCE is here ?Held at the South London Culture Hub Club that is OMEARA We’re a night that brings you the best in Old School & New Cool each and every Friday! ?

Curated by Martin 2 Smoove (Tour DJ to HipHop Royalty EVE) we’re calling all Independent Women, Single Ladies and Mamacitas to Drop it Like It’s Hot and meet us In Da Club where we can Buy You A Drank & watch you Lean Back as we party, once again, with some of London’s finest DJ’s on the 1’s & 2’s.

The Week’s Line up also includes MTV UK’s Andy Purnell (keeping new school) expect him to cover all things now to truly take you All The Way Up. Also for this session night Martin has selected DJ SMOOCHIE OF the Belaire Black Bottle Boys to mash up the dance! Smoochie is an essex legend and will be bringing the hottest hiphop from the U S OF A to Holler Back!