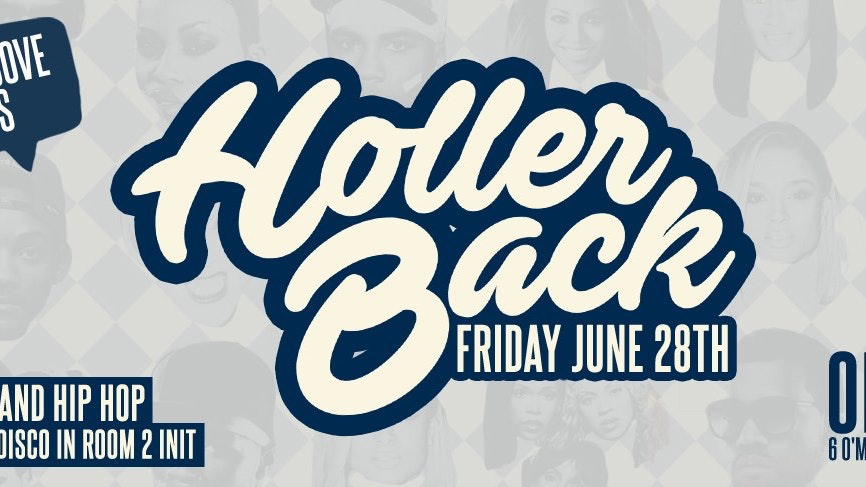 The Week’s Line up also includes MTV UK’s Andy Purnell (keeping new school) expect him to cover all things now to truly take you All The Way Up. Also for this session night Martin has selected Nike Town Resident DJ Moto!

Heading up Room 2 We’ve got the Tastemakers themselves NATTY bringing you the best in Disco and good time tunes.