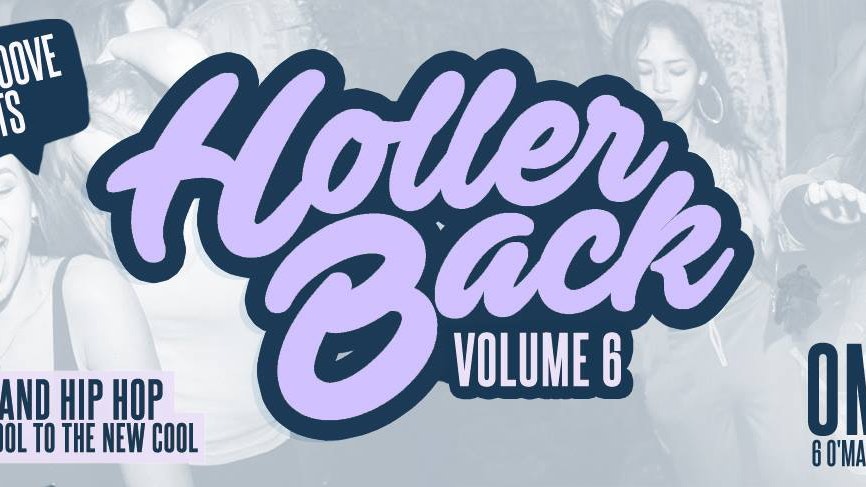 Holler Back is London’s Premier Friday Night out for the lovers of all things old school & new cool + those that actually like parties that MAKE YOU DANCE!

Here every Friday ?at the South London Culture Hub Club that is OMEARA,

So Join the Party, it’s time to get down Cuz’ this week we’re celebrating two very special events..

2) MOST IMPORTANTLY – The Birth of Marty 2 Smoove  ? our Founder and resident DJ! Yes, it’s Smoovey’s birthday and this is going to be a Road Block party, so join us! He’s going to be flying in from Gumball 3000 to join us for a set!

Curated by Martin 2 Smoove (Tour DJ to HipHop Royalty EVE) we’re calling all Independent Women, Single Ladies and Mamacitas to Drop it Like It’s Hot and meet us In Da Club where we can Buy You A Drank & watch you Lean Back as we party, once again, with some of London’s finest DJ’s on the 1’s & 2’s.

Supporing Martin on this date we have: DJ Volitile and Curtiss the Switch Residents who are residents at Holler Back in Cyprus!

Room 2 (All Disco n dat) will be handled by DJelley & Friends!