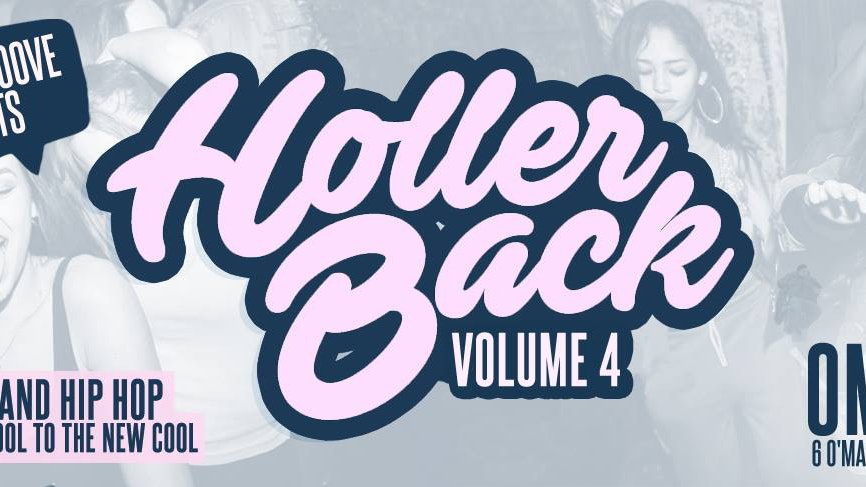 Since Launching in February 2018, Holler Back has held bi-Monthly events ?at the South London Culture Hub Club that is OMEARA, which have all.. SOLD OUT ? This lead to taking on the 1000+ Capacity Islington Academy for New Years Eve, and lo and behold that SOLD OUT TOO ?
SO.. There was only one way to go from here, and that’s EVERY FRIDAY!

YES, after such a high demand from venues and party goers alike, Holler Back is here, Every Single Friday?at OMEARA’ in London Bridge, 10:30pm-4am (Or later if you can handle it!)

So Join the Party, it’s time to get down and boogieeeeee ???? At a Party that WILL Make you Dance!

This week it’s a Bank Holiday Weekend and we’re gonna have some special guest DJ’s to TURN IT UP!

Experience the greatest selection of real 90’s & 00’s classics, mixed in with a little of the hip & now to truly make you tipsy!

For This Bank Holiday Special we have:

So yeah, like get a ticket, come on down, Lead Back, whilst we keep it real and Holler Back!
Tickets Out Now from www.HollerBackLondon.com ? (They start at £5 every week, even bank holidays!)